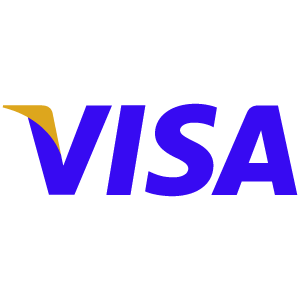 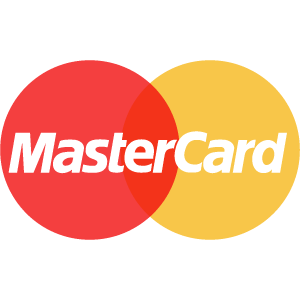 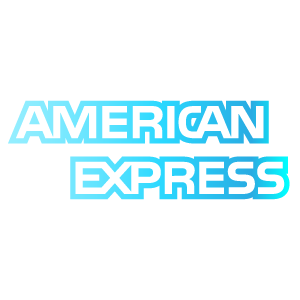 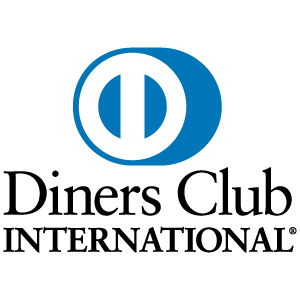 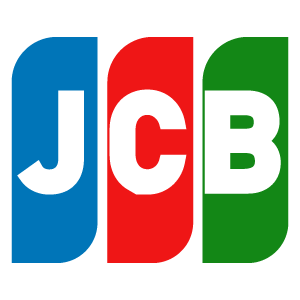 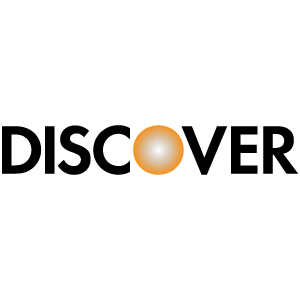 We'll check your numbers against the Luhn Algorithm to see if it is a valid credit cards numbers by credit cards validator .

The first digit of credit cards numbers represent the category of entity which issued the card.

The first six digits of a cards numbers identify the institution that issued the cards to the card holder.

Digits 7 to final numbers minus 1 (the last is the checksum) indicate the individual account identifier.

The Bank Identification Number (BIN) is the identification of credit and debit cards used within the routing of ATM networks. Based on the ATM, the type of cards used and the card issuer (that is, the bank that issued the card) must be identified. Although a BIN possesses international validity, other bank identification numbers are also used for remittances, such as the International Bank Account Number and the SWIFT code. The reasons for this are obvious. Transfers are not necessarily carried out on a map, but rather tied to accounts. In addition, banks usually have multiple BIN codes, one for each type of card offered.

What are Valid Credit Card Number?

The American Banking Association is the central registry for valid BIN codes. However, it does not make its list of valid credit card numbers publicly accessible from its own directories. But now there are quite a number of good alternative lists and BIN search engines available on the Internet.

A credit card number can only be valid if it’s approved by the MOD 10 system. These sites generate haphazard sets of numbers. Their validity is merely an expression for a match in the permutation of numbers as and when authenticated by the algorithm. While you can check out free trials for products online, you cannot really use these numbers for purchases.

While shopping online, you may come across great deals on certain websites. They are not easy to resist and at the same time, they pose a great threat to the security of your credit card. Some of these websites actually seek your credit card information before validating the sale in any way. The way scams on the Internet are becoming commonplace every day, you should always be careful about giving out your credit card information. As mentioned above, there are certain websites which have recognized this threat for the sake of online consumers. They contain massive lists of valid credit card numbers so that you can get your free trial of the product without actually having to enter your personal information.

Just about anyone today can create a site with an information sheet on the homepage. A virtually derived credit card number is the only way to safeguard your own information under such circumstances.

Also, there is yet another set of people who might find such valid credit numbers providers immensely helpful. Programmers often require a lot of duplicated information to test out their e-commerce platforms, applications and other products. The generation of unlimited valid credit card number in quick time may benefit them in more ways than one.